Never leave your house without a Mouthguard

Never leave your house without a Mouthguard 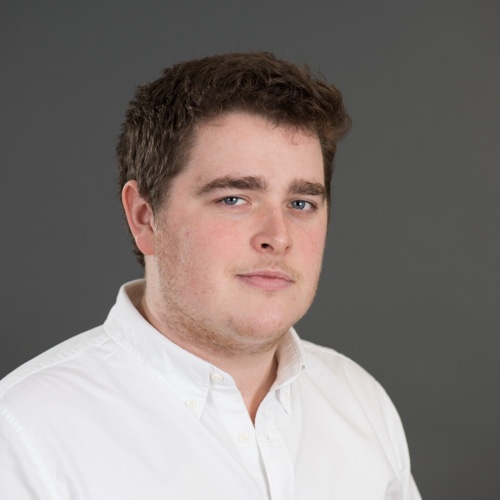 This post is part of our Friday Feeling series. A different take on life from someone at Dentally each week-ish (we're not all about Dental Software!). This week Ross tells us about why you should never forget to wear a gumshield.

While playing rugby and hockey I have always been told to wear a gum shield and to make sure it is a correctly fit one from my dentist. However, I forgot to take these wise words of wisdom on board and suffered some painful consequences in doing so.

I was on tour in Italy with my university, competing in a competition. I had forgotten my gumshield but decided to play on anyway. All was going well until the semi-finals. While playing in defence in front of goal I took a shot to the mouth, other players that were there that day still mention the noise that made. It was horrific. Although I had saved the goal, I had smashed my UR1 to pieces, shunted backwards my UL1 and cracked my UL2, I think I would have preferred the goal to go in.

So off I went to try and find a doctor in a tiny town in Italy! Luckily not knowing a word of Italian didn't hamper my search, as a gesture towards my smashed up teeth made asking for directions very easy.

I finally found a dental practice hidden away and took a seat. The dentist did not speak a word of english, however, with the power of google translate I managed to inform him what happened and h told me what he was going to try and do to repair what he could. Removed the tooth fragments from the roof of my mouth (which I was to find out much later was only some), tried levering the UL1 forwards to try and save it and made a temporary composite replacement for the missing half of the UR1 good enough to get me home and see my local dentist. He was such a nice guy and refused to let me pay him for his time, I think he felt very sorry for my face.

I managed to get back in time to watch the team in the final win the tournament, I still would have rather let that goal in.

After returning home I unfortunately had to have all three teeth removed as I had also fractured my upper jaw and this needed rebuilt as well as the left over shards removed (that was not pleasant). I then had implants put in at UR1 and UL2 and a bridge made. I was a bit upset that they couldn't add the gap between my two front teeth to the bridge, I still miss the skill of being able to spray water between it.

So now I have three metal teeth that I make sure to brush and floss regularly and a very hard taught lesson of always to wear a gum shield no matter what, as you never know what may come of not doing so.