This post is part of our Friday Feeling series. A different take on life from someone at Dentally each week-ish (we're not all about Dental Software!). This week one of our product team, Jonny, tells us all about his smoked salmon hobby.

It's 5:30 on a Tuesday morning when I wake to the obnoxious tone of Marimba deep inside of the east London hipster heartlands. But today is not a typical day. Rather than waking up for an early meeting or to catch up with the fx markets, like the banker folk who have joined me on the DLR. Im off to a rather more traditional market, in search of the catch of the day. 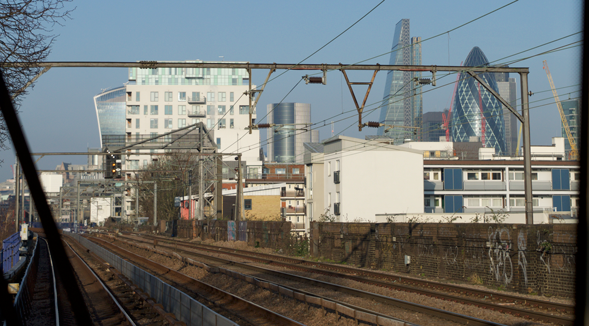 As you may have already gathered Dentally appears to attract employees with counter mainstream habits. My personal odd hobby is I smoke my own Salmon. Im not too exactly what made me take the leap but one Christmas my sister brought home some smoked salmon a work colleague had made them self at home. I remember it being decent but somewhat dry. Rather than being put off by this I became transfixed on having a shot at it my self, insisting I could improve on it. Barely a few weeks later Id ordered a cold smoke kit and was building my own smoking chamber, saw & hammer in hand.

As you enter the market the distinctive yet faint smell of fish hits, although somewhat mild owing to the freshness of the warehouse content. I start asking around to find a good salmon price. Im unsure if it's a recent surge in global salmon price or the fact I've arrived a bit too late to be considered a trader as Jo public starts to storm the place. Not willing to gut them my self I end up settling on £8/KG (they saw me coming) and leave with 2 sides Of salmon.

THE PREP
Transforming the salmon from raw to smoked is a 2 step process, The main aim of which is the reduce the water content by around 15%. As soon as I Arrive back from the market I like to freeze the fresh fish in order to ensure any parasites are destroyed. Although it is technically a science and on paper I am a biologist there seems to be some debate over just how much time is necessary to achieve this. but I like to send them to -24 for at least 30 hours, if anyone does the same and gets ill, don't sue me.

Once fully thawed it is time to cure the salmon. The aim of this exercise is to create a salt gradient which draws water out of the fish via old school osmosis. May London smoke purists would argue its sacrilege but I like to also add some demerara sugar to cut through the salt and bring in a hint of subtle stickiness which helps the smoke flavour stick later on. After cutting some divots on the back of the salmon to help the salt penetrate I incase the salmon sides in the salt sugar mixture. I then wrap in cling film, placing them in the fridge for approximately 15 - 18 hours dependent on thickness and size. Once completed they appear much lighter and rigid due to the water loss. They are now ready for smoking. Join us next time to see how. 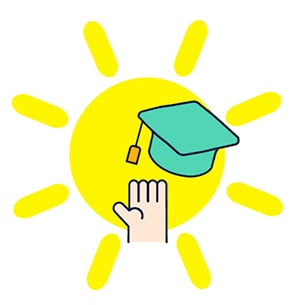 Welcome to the fifth week of our back to basics Summer School,  where we just take a few minutes to...

Wow!  It’s mid August already and our Summer School will soon be coming to an end.  But as we enjoy...

Dentally is pleased to announce that we will be attending the British Dental Conference and... 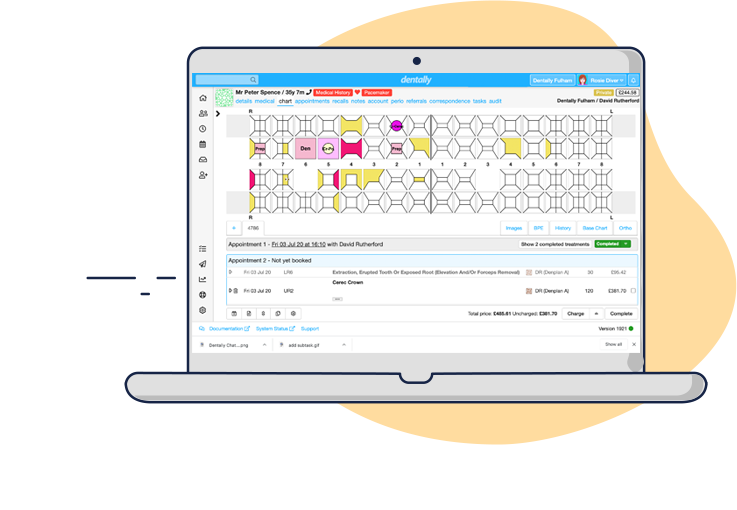