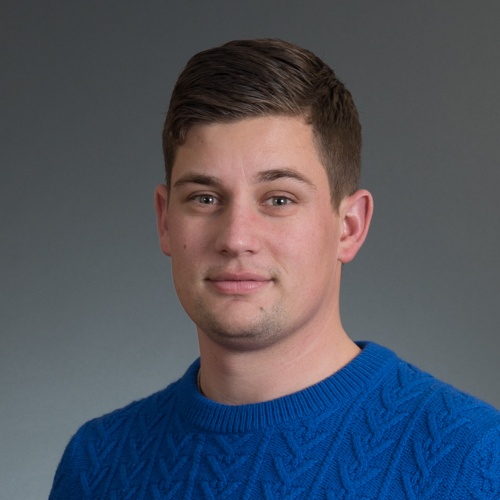 This post is part of our Friday Feeling series. A different take on life from someone at Dentally each week-ish (we're not all about Dental Software!). This week is Glen's turn, an account manager here at Dentally. He writes about his horses and his love of riding.

I have been riding horses since I was three years old and my family have always had horses. I grew up around horses and they quickly became an integral part of my life. As a child I mainly just rode around not focusing on any particular discipline. At around 9 years old I took up polo and played for six or seven years.

The next phase in my riding started when I wanted to do what is called 'event' and after a few years of training to be an Eventer I decided I should go to a dressage yard to focus on the dressage aspect of eventing to get ahead in the sport.

After training at the dressage stables for a few months I had the opportunity to ride a retired olympic dressage horse which started my passion for the higher levels of dressage.

From here I decided to focus on pure dressage, I started off being based with an international judge who taught me what to look for in a test. From here I moved to be based with an olympic rider based outside of Oxford.

Here I learnt a huge amount about training horses up to grand prix level and competing. At this stable is where I first came across one of my current horses, Zatrina. She was owned by someone who used to come for training. Zatrina is a black dutch warmblood mare standing at 16.2 hands by the famous breeding stallion Metall. Zatrina was to much to handle for her first owner so was sent to the stables to be sold. I was to ride and train her in preparation for being sold. After a couple of months of riding her and getting very good results from her I decided to buy her myself.

After buying Zatrina I continued to have great results with her. After a few years I decided to go to university and give up riding for the mean time. This is when I decided that I would keep just Zatrina as she is an extremely good horse with fantastic breeding and wanted to breed from her myself. Especially as her brother had been extremely successful at the London Olympics gainig the team gold medal which made her bloodlines very valuable. Zatrina is currently pregnant from the Swedish warmblood Vitalis who is an exceptional horse and I am looking forward to see the foal.

In this time I have also acquired another mare. Porsche who is a 16.1 hand black dutch warmblood mare who had a very successful career as a show horse. She moves excellently and is a very good stamp of a horse. She is currently in foal to Bernay, a young dressage stallion showing great potential so I am excited to see what this combination will produce.

Both mares are currently at stud in Devon at Newton stud which specialise in performance sports horses and is one of the top studs in the UK.